On the other hand, Dark Chocolate is not for everyone. But should you like the 70% side of life, you are going to love this Chocolate Ice Cap. We think you will fall in love with the texture and natural flavour. Ice cream is something everyone enjoys after a meal. With our range of Chocolate Magic shell’s, you can create those perfect ice cream toppings you have always thought of. We suspect you could never get the ideal ingredients in the past. Well, now you no longer need to worry. Because Las Paletas has you covered on a wide variety of toppings, so, move over to the dark side of life. Get our Dark Chocolate Magic Shell to pour and dip your way to newfound love. 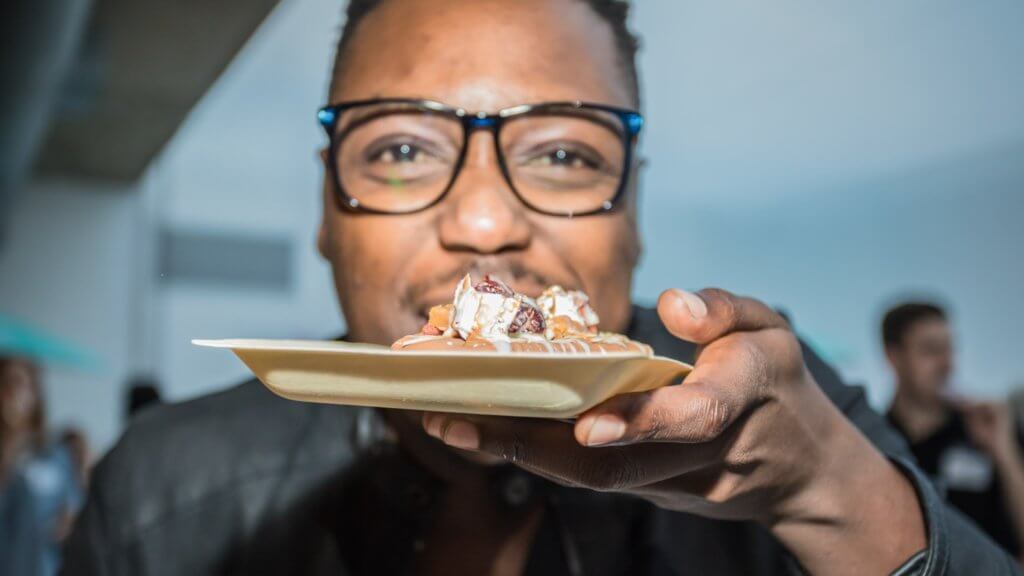 Get creative with your Ice Cream Bowls. Better yet, let your guests create their creations. Without a doubt, we think your guests are going to love this surprise around the dinner table. After all, ice cream along with our chocolate dips are made to put a smile on your face. Melt the dip and pour it over your ice cream. Hopefully, there is some left.  If there is, put the rest in the fridge for the next time.

Dark Chocolate is considered a healthy option for most people. No one would have ever imagined that there will be a mixture of ice cream and dark chocolate dip that will combine taste with health.

In addition to this, take a look at our Milk and White Chocolate Magic Shells. Undoubtedly, these go perfectly with our range of award-winning Popsicles and gourmet Ice Cream Pints.